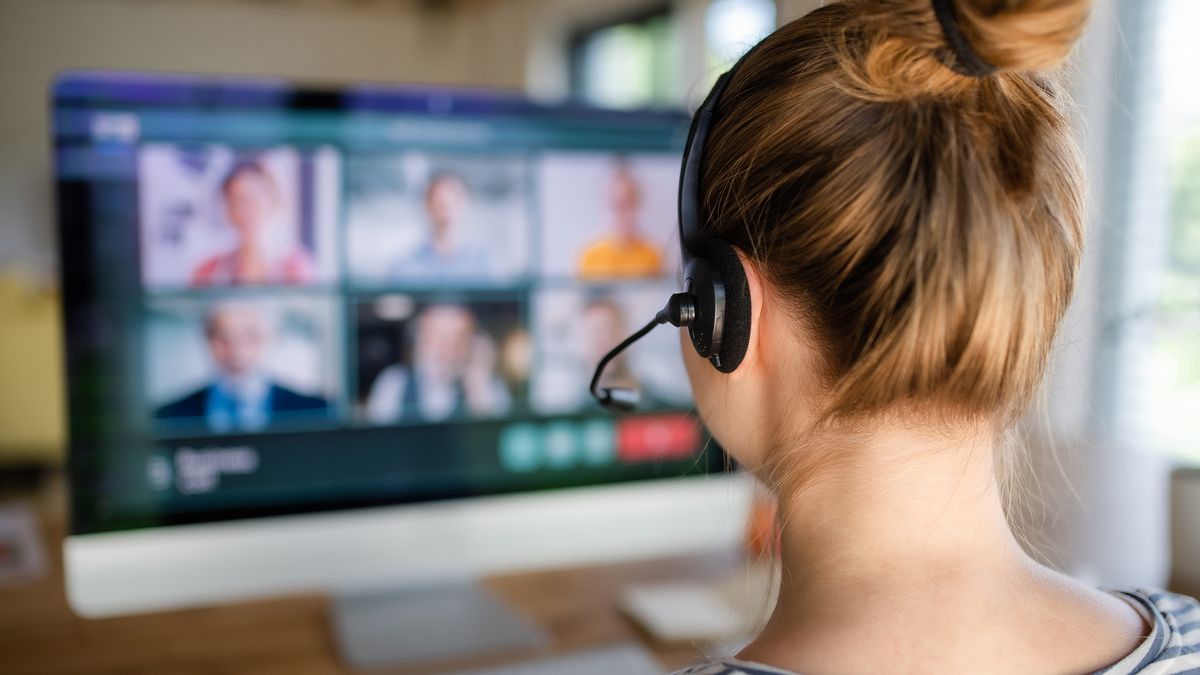 With more and more professionals returning to the office, conference rooms are starting to be used again, although the meetings that take place are generally of a hybrid type, with some colleagues in the office but most collaborating at home or remotely. As the hybrid work model continues to evolve, audiovisual systems, especially the audio component, have become a focus for improvement. Without intelligible audio, communication is extremely difficult.

The quality of audio that remote participants receive depends largely on the microphones in the room, not only what type of microphones are used, but also where they are placed in the room.

The first place people can go wrong is using the wrong type of microphone. The key is to choose the right one, and to understand how it will be used. Only when you understand the app can you set your performance goals and determine which microphone within the given budget is best for your needs.

[ The Hybrid Workplace: Trends in Acoustics and Audio ]

I have long thought that the best type of microphone for a meeting was the headset microphone. The headset mics are placed close to the speaker’s mouth and stay at a constant distance, providing what I think is the best and most consistent audio to attendees both in the meeting room and outside . Unfortunately, attendees were generally reluctant to wear headsets during meetings, until the COVID pandemic – which turned most of us into teleworkers and opened our ears to it. importance of intelligibility of sound during meetings. Over the past year or so, most professionals have become accustomed to using earphones and headset microphones in meetings, which may allow this type of microphone to gain more acceptance in the future.

The second best mic option for audio performance is the gooseneck microphone. The flexible gooseneck mount keeps the microphone close to the speaker’s mouth, providing a consistent audio experience for listeners. This option is a little less forgiving than the headset mic in that it won’t pick up sound as well if the speaker turns its head away from the microphone or backs up in its seat.

Gooseneck microphones are mounted on the desk or podium in front of the speaker, which takes up table space and can interfere with the placement of laptops, papers, phones and other necessary items to meeting participants. There are also often aesthetic issues with gooseneck microphones, as they are large and do not blend in with any decor.

Alternatively, button type microphones (or peripheral microphones) have been used in these applications due to their unobtrusive aesthetics. Located on a table, these microphones are a bit further from participants’ mouths than a gooseneck microphone, but they are capable of delivering good audio performance. However, they are sensitive to table noises (coffee cups, finger tapping, knocking) and can be inadvertently blocked by objects.

Fortunately, technological innovations in recent years have dramatically improved the quality of ceiling microphones. My opinion of their suitability for conference rooms changed when manufacturers started offering multi-element options, which combine the coverage of multiple microphones into one package. Their strength is their ability to pick up sounds from identified directions while rejecting sounds from other directions, and they are often “steerable” or able to actively change those directions. Coupled with digital signal processing which improved ambient noise reduction, ceiling mics became a viable alternative for me.

[ The Future of Conferencing Audio ]

What is wrong with a conference room microphone? Wireless lavalier microphones and hand-held microphones. While these are effective tools in some contexts, they generally have more negatives than positives in a boardroom environment. Placed on the shirt or lapel of a speaker, wireless lavalier microphones have the advantage of being located close to the speaker’s mouth, but their drawbacks include degraded performance when the speaker turns his head, a susceptibility to pick up noise from clothing, a higher price and more load / power demands.

The performance of hand-held microphones relies entirely on the skill of the speaker. If the user is used to holding the microphone a constant distance from their mouth, it works fine. Unfortunately, this is not the case for most meeting participants.

As much as I believe that headset microphones still offer the best performance and probably enjoy a wider level of acceptance, I do agree that the multidirectional beamforming microphones offered by several manufacturers offer high quality performance and seem invisible. for meeting participants. As part of the physical constraints for good performance related to ceiling height and locations, I think these types of microphones will become ubiquitous in conference rooms and collaboration spaces.

Click here to read more articles from the September 2021 issue of SCN.

Sound reinforcement remedies • James Careless, November 12, 2018 • Few things can get in the way of a meeting with distant participants more than bad sound. Here are some solutions to common audio problems.

The future of conference audio • Ledetta Asfa-Wossen, September 18, 2020 • With meeting rooms at the heart of many businesses, it is essential to understand the changing use and technical demands of the workspace. So what future for audio and conference specifications?

Hot mics: the latest in conference audio capture • Matt Pruznick, November 6, 2019 • Unlike many other tools in the professional AV trade, the goal of microphones in conference rooms is that users don’t even notice they’re there. We take a look at the ways in which leading manufacturers are innovating in this critical category.

Acoustics and modern meeting room • Carolyn Heinze, August 24, 2018 • How to successfully sell the importance of acoustics to customers who place more emphasis on design aesthetics.