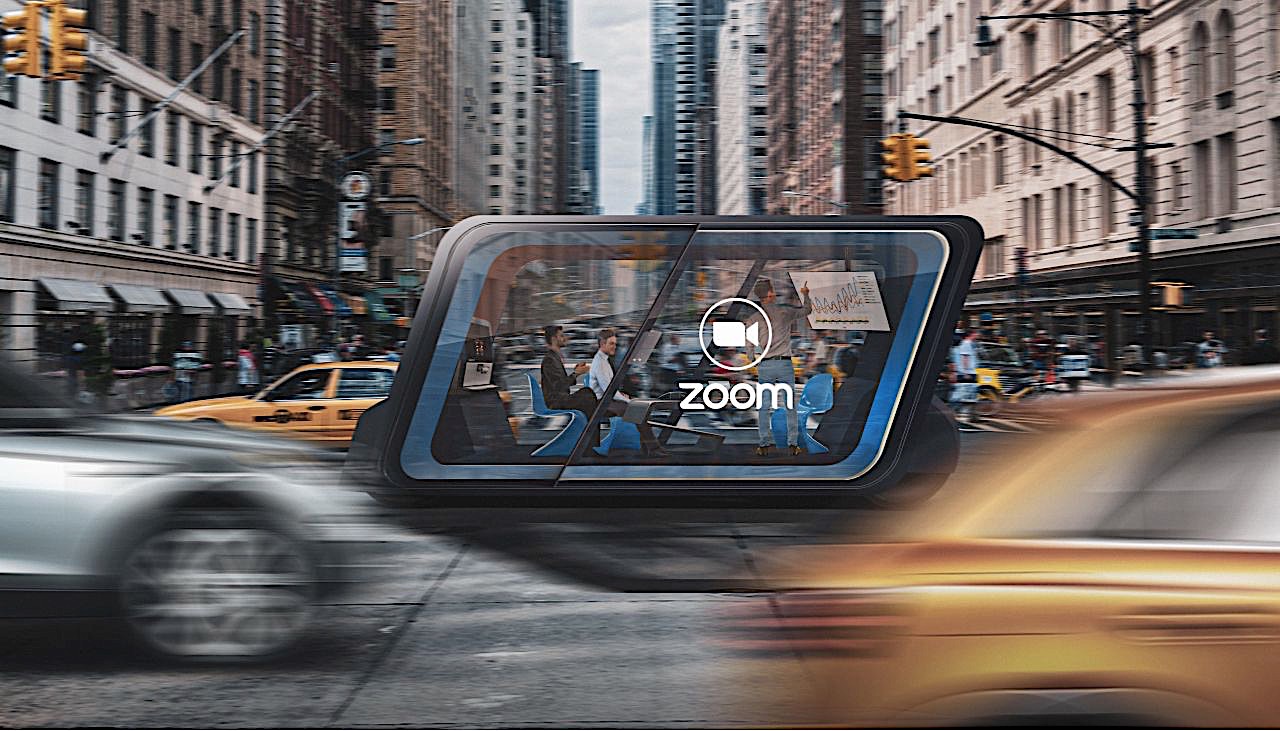 Some of the biggest winners in the current health crisis are providers of video communication solutions. Among them, one clearly stands out: Zoom.

The American tech company was founded in 2011 and has been one of several such companies for most of its existence, with nothing particularly interesting that sets it apart from the rest. Then this crisis hit, and for one reason or another a good chunk of the business population around the world turned to it for help.

Just to give you a taste of what we mean by this, consider that in the last three months of 2020 alone, Zoom’s sales have increased by 370% compared to the same period of the previous year.

Such a massive influx of revenue could push the company to invest in other emerging tech segments, and who can say auto manufacturing is not one of them? We’ve seen this before, with tech companies trying to expand their reach in the mobility industry.

Zoom hasn’t made any official announcements in this regard, but that doesn’t stop people from imagining what a vehicle made by Zoom might look like. And you can see such an exercise in the imagination, a rendering from UK leasing company Vanarama, as the main photo in this piece.

Called Zoom MeetUp, the machine is more of a conference room on wheels, designed to “A company on the move”, if there had ever been a need for such a thing.

The vehicle was envisioned to be self-sufficient, of course, so that a driver and the equipment he needs to operate it wouldn’t take up valuable space. You have chairs in there, a table, and just about anything you need to do business on the go.

The only downside? You can say goodbye to your business secrets because just about anyone can get a quick glimpse of what everyone is doing through the revealing large glass panels on all sides.