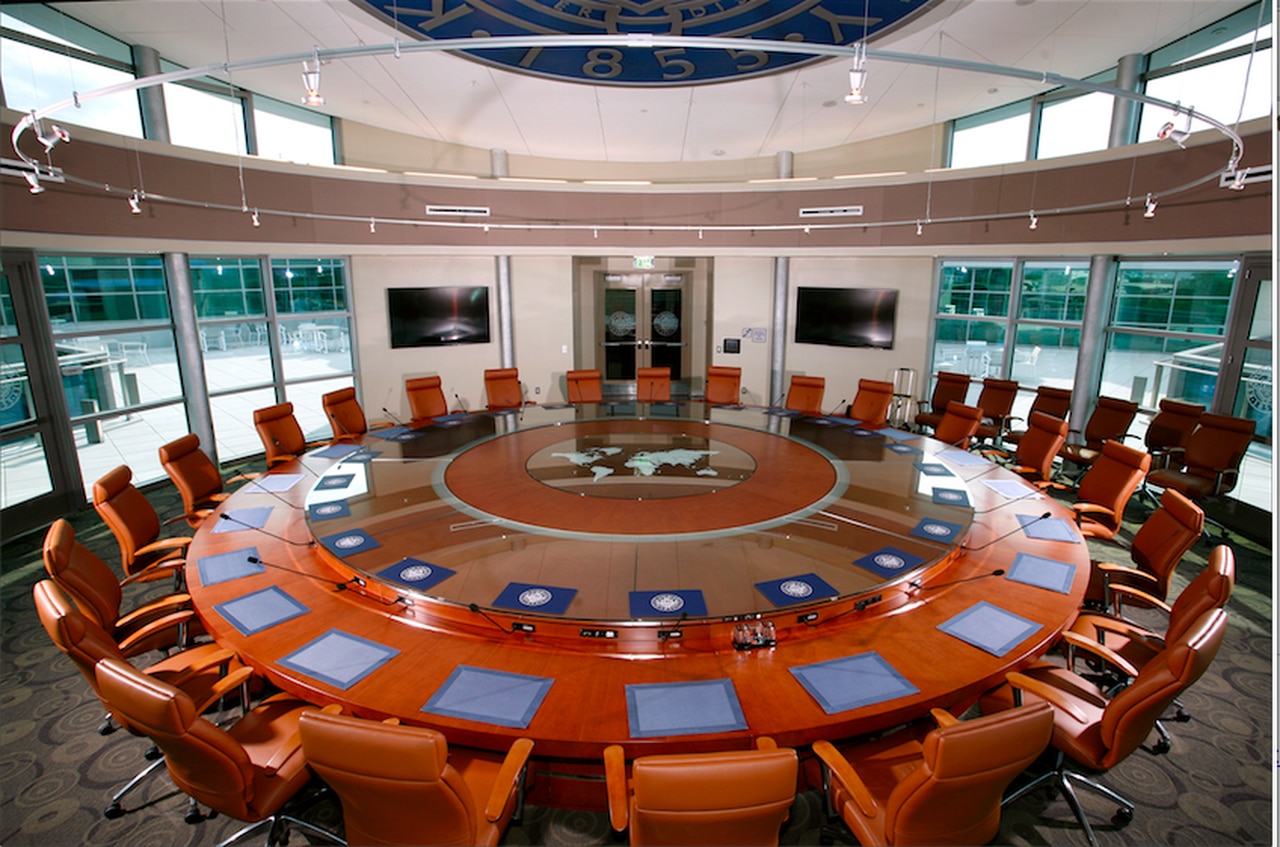 The university said in a press release that since the fall of 2014, companies and nonprofits have rented the conference center where the table is located to host retreats, working sessions and political discussions. .

The conference center hosted seven days of events in 2015, generating $ 15,745 in rental fees, according to a report in The Bergen Record. In addition to the high-tech table, the 1,200-square-foot center also includes chairs purchased for $ 1,272 each, according to the report.

In response to a question from NJ Advance Media about the relatively small amount of rental income compared to the cost of the table, Kean spokesperson Margaret McCorry said the conference center is also an active meeting space for internal university events and is more valuable than just its rental income.

“Since the conference center opened, Kean has recouped more than 10 percent of its cost and received a donation to fully cover the cost,” McCorry said in an email. “It’s a successful fundraising strategy for the university.”

She added that Kean will continue to seek opportunities to lease the center to outside organizations.

The university’s purchase of the conference table in 2014 was met with much criticism from students, local officials and state authorities.

Kean defended his purchase at the time, telling students in an email that they were benefiting from the university’s “enhanced image” through the rental of the conference center.

Gallery: These 10 Colleges Are The Best In NJ, According To Forbes